NoSQL: Next Generation Databases mostly addressing some of the points: being non-relational, distributed, open-source  and horizontally scalable.
See on nosql-database.org 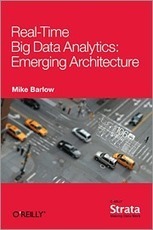 Behind Kafka’s success as an open source project is a team of savvy engineers who have spent the last three years making it a rock solid system. The developers behind Kafka realized early on that it was best to place the bulk of data processing (i.e., stream processing) in another system. Armed with specific use cases, work onSamza proceeded in earnest about a year ago. So while they examined existing streaming frameworks (such as Storm, S4, Spark Streaming), Linkedin engineers wanted a system that better fit their needs3 and requirements:
See on strata.oreilly.com

How much will it hurt when the crowd don’t need to buy from Companies?

Story Board: The Collaborative Economy for Corporations 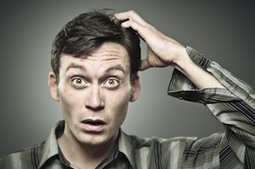 As data storage costs continue to drop and storage capacity grows, both large and small enterprises in all kinds of industries stand to benefit from Big Data and analytics. And cloud computing will play a bigger role. 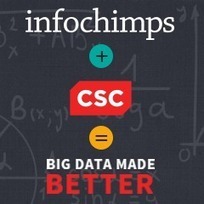 Massive disruption is occurring in information technology as businesses are building upon and around recent advances in analytics, cloud computing and storage, and an omni-channel experience across all connected devices. However, traditional paradigms in software development are not supporting the accelerating rate of change in mobile, web, and social experiences. This is where open source is fueling the most disruptive period in information technology since the move from the mainframe to client-server: Generation Open Source. 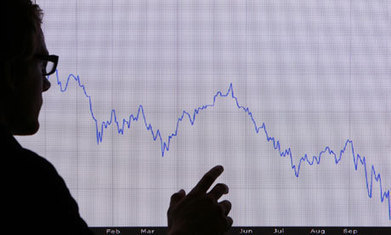 Matti Keltanen explains why the big data hype may not help your business and gives four reasons for a lean approach:-

1. Starting with ‘big’ puts the cart before the horse

The YARN Resource Manager service is the central controlling authority for resource management and makes allocation decisions. It exposes a Scheduler API that is specifically designed to negotiate resources and not schedule tasks. Applications can request resources at different layers of the cluster topology such as nodes, racks etc. The scheduler determines how much and where to allocate based on resource availability and the configured sharing policy.

Cloudera who? Intel announces its own Hadoop distribution

Intel’s getting into the open source software business with it’s own version of Hadoop. It joins a host of startups as well as EMC Greenplum in building a distribution for big data.

Feds Look to Big Data to Position ‘Government as a Platform’ 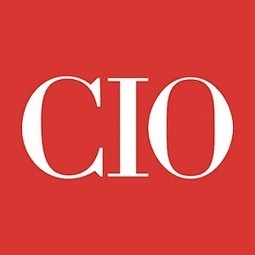 As Federal IT’s march to the cloud continues, a new digital government strategy calls for departments and agencies to open their data sets to create a platform for innovation.