How the Internet of Things Changes Business Models

Posted by Ian S on July 30, 2014
Posted in: Business Intelligence. Leave a comment

Value creation is no longer one-and-done.

Posted by Ian S on July 30, 2014
Posted in: Business Intelligence. Leave a comment

A CAO must possess analytical, leadership, and creative skills. Is your organization ready to embark on the Big Data journey?

Posted by Ian S on July 27, 2014
Posted in: Business Intelligence. Leave a comment

“What were aiming to do is try to inform product decisions and marketing decisions, as well as potentially newsroom decisions.

Posted by Ian S on July 24, 2014
Posted in: Business Intelligence. Leave a comment 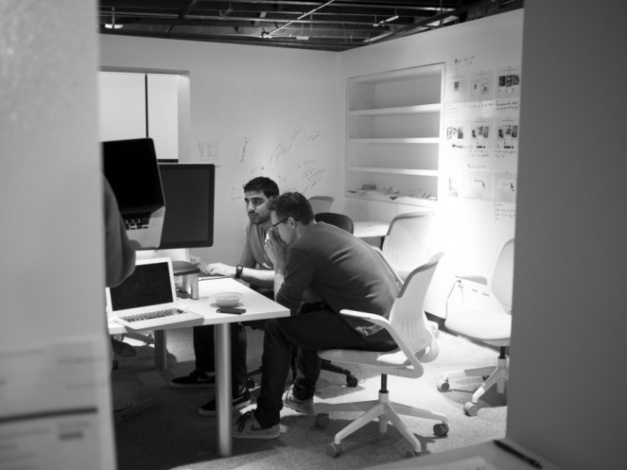 Pinterest is no National Security Agency, but the company, which identifies itself as a “visual discovery tool,” has grown into a collector of plenty information. Like Twitter, Facebook, Google, and other web giants, Pinterest has developed sophisticated systems for storing the data, but it’s also built a tool that lets lots of employees get at it.

In a blog today, Pinterest data engineer Mohammad Shahangian sheds light on the “self-serve platform” he and his colleagues have created for accessing data in Pinterest’s Hadoop clusters sitting in the Amazon Web Services public cloud.

Posted by Ian S on July 24, 2014
Posted in: Business Intelligence. Leave a comment 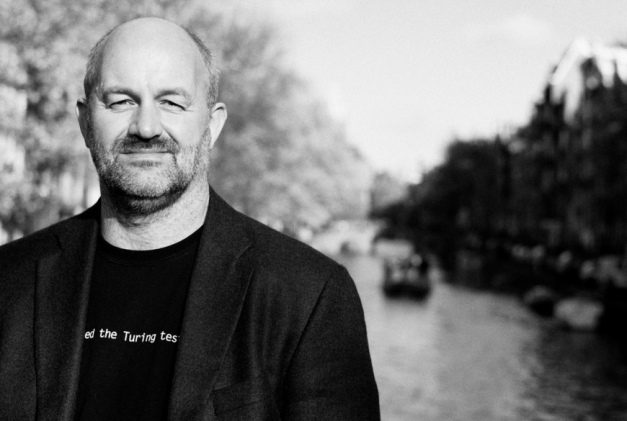 Amazon’s cloud business may be the second-fastest-growing software company after Google. 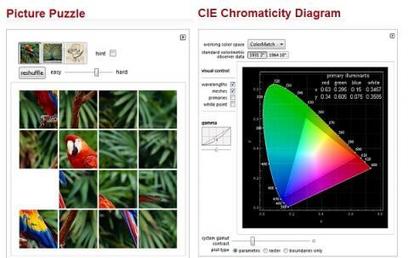 Last year Glassdoor, an online job search engine and career community, incorporated a graph database providing members with real-time job recommendations. In March, it was reported that Cray CEO Pete Ungaro said that a Major League Baseball team had bought a Cray supercomputer, which has the capacity to quickly process vast amounts of data. Just last month, ProgrammableWeb reported that JustGiving, a leading social and charity giving platform, is building the new GiveGraph engine, which should be completed by the end of 2014. According to JustGiving, GiveGraph is the “world’s largest graph of giving behavior and contains 44 million people, [tens of thousands] of causes and 111 million connections.”

The city is flanked on three sides by smog-trapping mountain ranges.There are numerous sources of foul air, and a multitude of subtle ways the chemicals interact with each other, which make it hard to identify what problems need fixing.